Skip to content
Previous Next
Scavenger Hunt at UCLA

When I was an Au Pair, I took a week end class in Chicago and we did a photo scavenger hunt and I had so much fun! I though it would be fun to do one as a monthly meeting too. I chose to do it in UCLA, like this the Au Pairs could visit the campus at the same time. They all had a little booklet with the rules, instructions, map, and the flag of their home country. I was so excited about this meeting! I’m glad they also had fun. We made two teams: girls against boys! They had an hour to complete as much as possible. During the scavenger hunt, I went to UCLA store to get the winners a prize! The girls won (it was Women International Day so it was awesome they won, sorry guys!) .
They received a UCLA mug and the boys got a pen as a participation prize. Jenny brought some food and I brought Madeleine’s to celebrate Daniel’s birthday!
"Scavenger hunt was a great experience for me and my teammate Rebeca. We really enjoyed it. In this activity, we had to go to specific places and take a picture or video there that our Local Rep chose. I think that I gave my best to do as much as possible. We accomplished most of the tasks and been successful doing it!"
Jenny
Au Pair 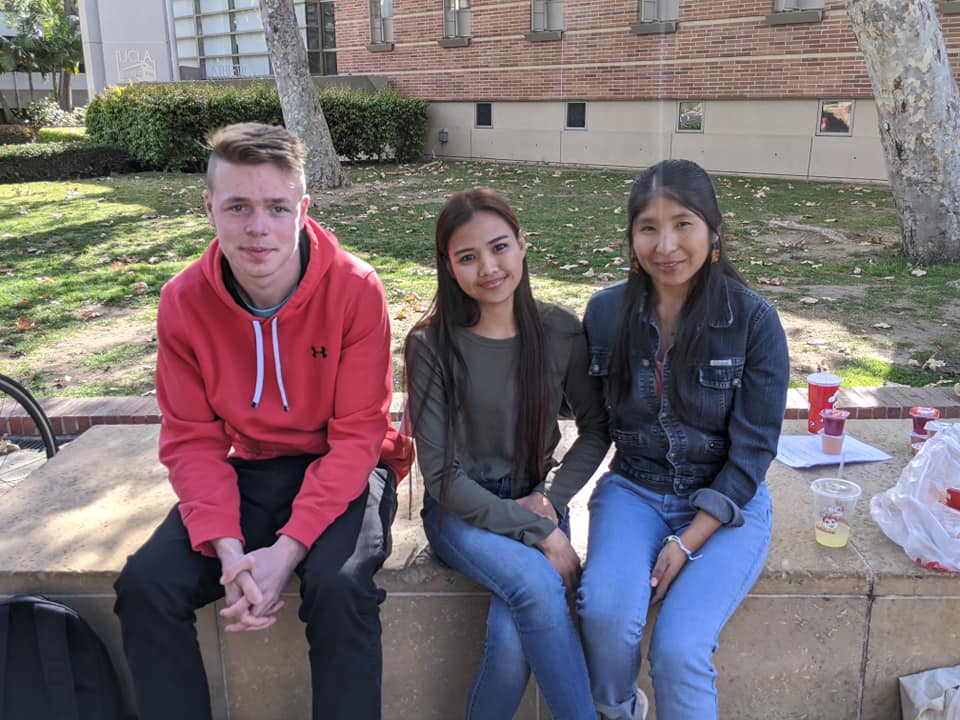 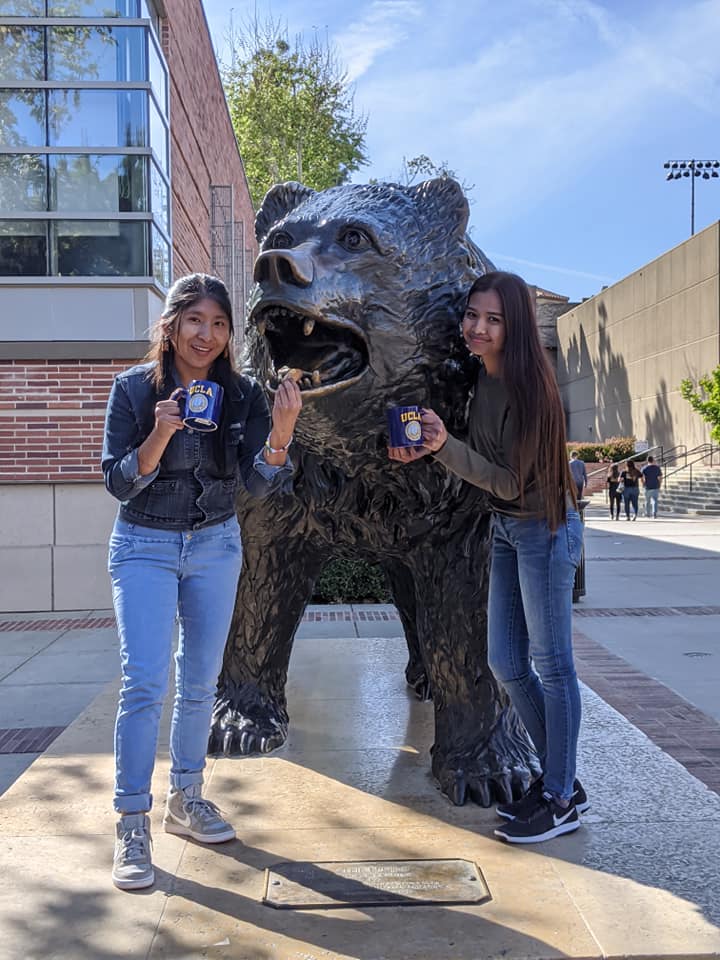 Grab your visitors' attention front and center on your homepage, then give them an action to take.